Showing posts from April, 2021
Show all 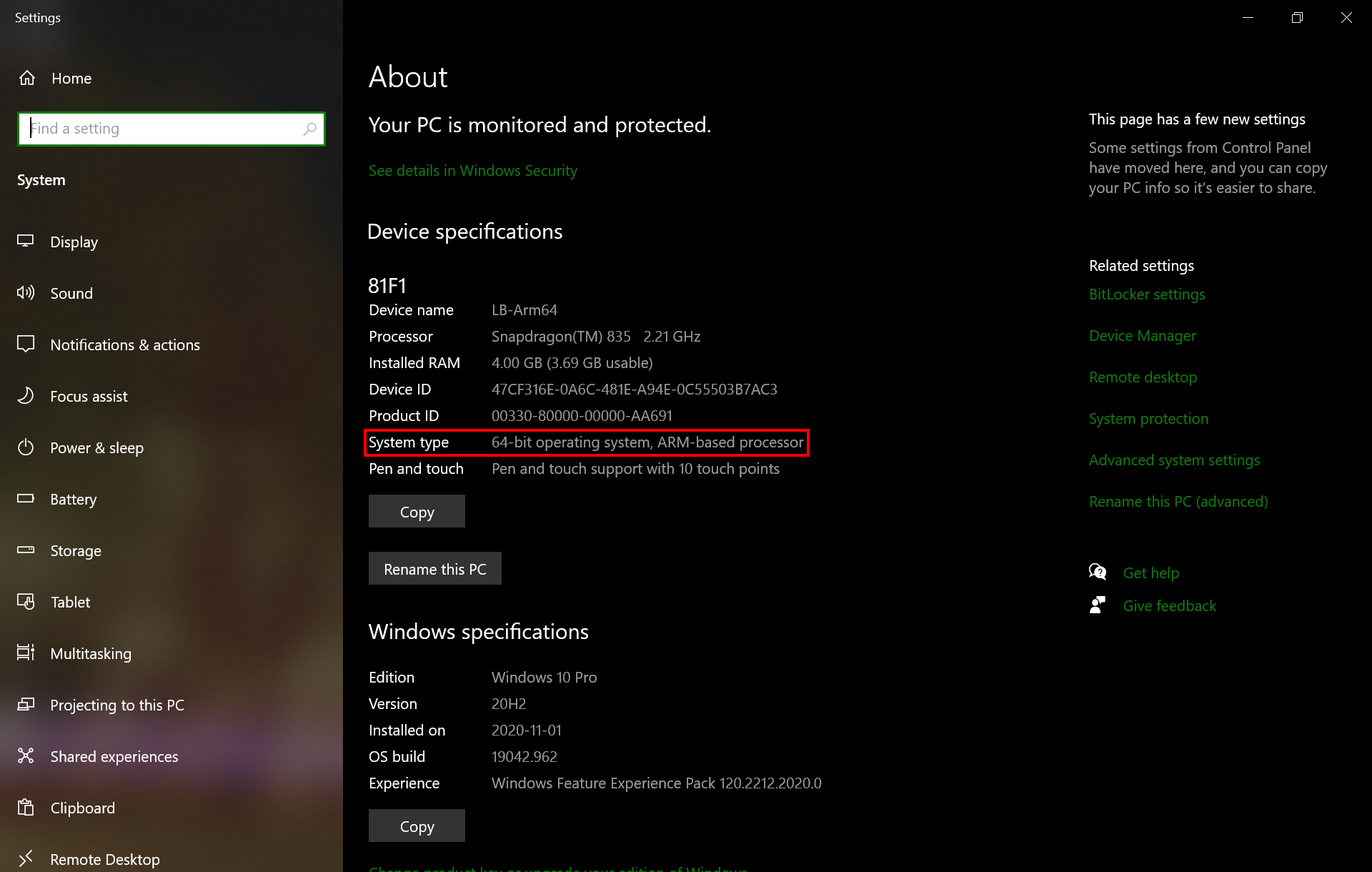 The transition from x86-based processors to ARM-based processors is one of the most interesting and exciting technology events for me right now, and it is happening so stealthily that most people don't even understand what is going on. I keep seeing reviews that say Windows 10 on ARM "can't run 64-bit apps" or articles titled "Will Windows 10 on ARM be affected by ARM dropping 32-bit support?" or other such misleading things. The confusion comes from a misunderstanding of what 32-bit and 64-bit even are - people don't realize that 64-bit ARM code exists at the same time as 64-bit x86 code. Here's a handy table to hopefully clear things up before I delve into details: Ability Windows 10 on x86 Windows 10 on ARM Windows RT MacOS on x86 MacOS on ARM Linux Run 32-bit x86 Yes Natively Yes Emulated No Never No Not Anymore No Never Yes Run 64-bit x86 Yes Natively Yes (insider builds) Emulated No Never Yes Yes Translated (Rosetta 2) Yes
Post a Comment
Read more
More posts