Showing posts from August, 2021
Show all

Down the Windows on ARM devkit rabbit hole 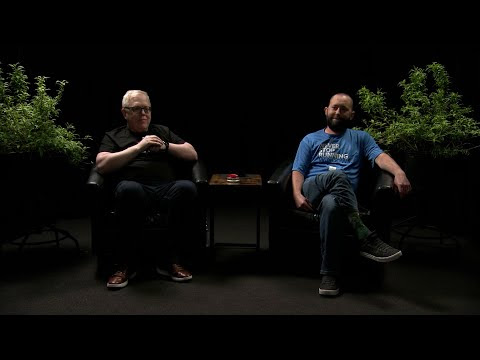 (UPDATE 2021-11-14: It's finally available on the Microsoft Store !) Microsoft and Qualcomm recently teamed up to create a Snapdragon Developer Kit for Windows on ARM. I already have a WoA device, but it's an older processor that doesn't support hardware virtualization, and might not even support Windows 11 , so I am excited to get my hands on this new devkit. It was announced first at Microsoft Build in this rather unusual presentation: At first, I didn't understand why it was so awkward, or why these two Microsoft employees seemed to simultaneously dislike each other and not care about each other. I was incredulous, laughing and naively wondering if Microsoft had really let some passive-aggressive beef between two engineers slip out like this. Then, I showed the video to someone else, and they pointed out that it was a parody of the comedy celebrity interview series Between Two Ferns. That's when things clicked, and I appreciated the presentation even more. The d
Post a Comment
Read more
More posts