Showing posts from November, 2021
Show all

Windows on ARM is off to a shaky start, but it is the future 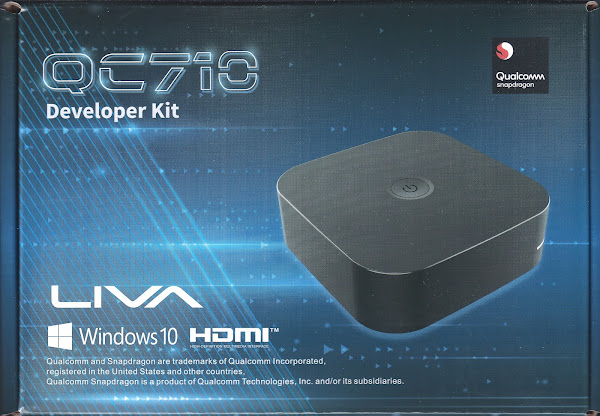 After waiting and waiting, the Snapdragon Developer Kit for Windows on ARM that was promised to be released before the end of the summer was finally released on 2021-11-14. It's called the ECS LIVA Mini Box QC710 Desktop, and it can be purchased from the Microsoft store with a zero refunds policy, in your browser or in your Microsoft Store app . We have known the specifications since the original announcement back in May, and based on the specs many people were expecting a low end price, but the actual price ended up being $219 USD before tax. This is a bit more expensive than what some were expecting, but it could be to combat supply chain shortages by discouraging ordinary people from buying it, thus leaving enough supply for developers. This is unfortunate as ideally Microsoft would want to jump start Windows on ARM development by getting these devkits into the hands of as many developers as possible, but at least we have it at all and it is indeed cheaper than other Windows on
Post a Comment
Read more
More posts